All state offices, including the Department of Revenue, will close on Monday, July 4 for the Independence Day holiday.  We will resume normal business hours Tuesday, July 5. 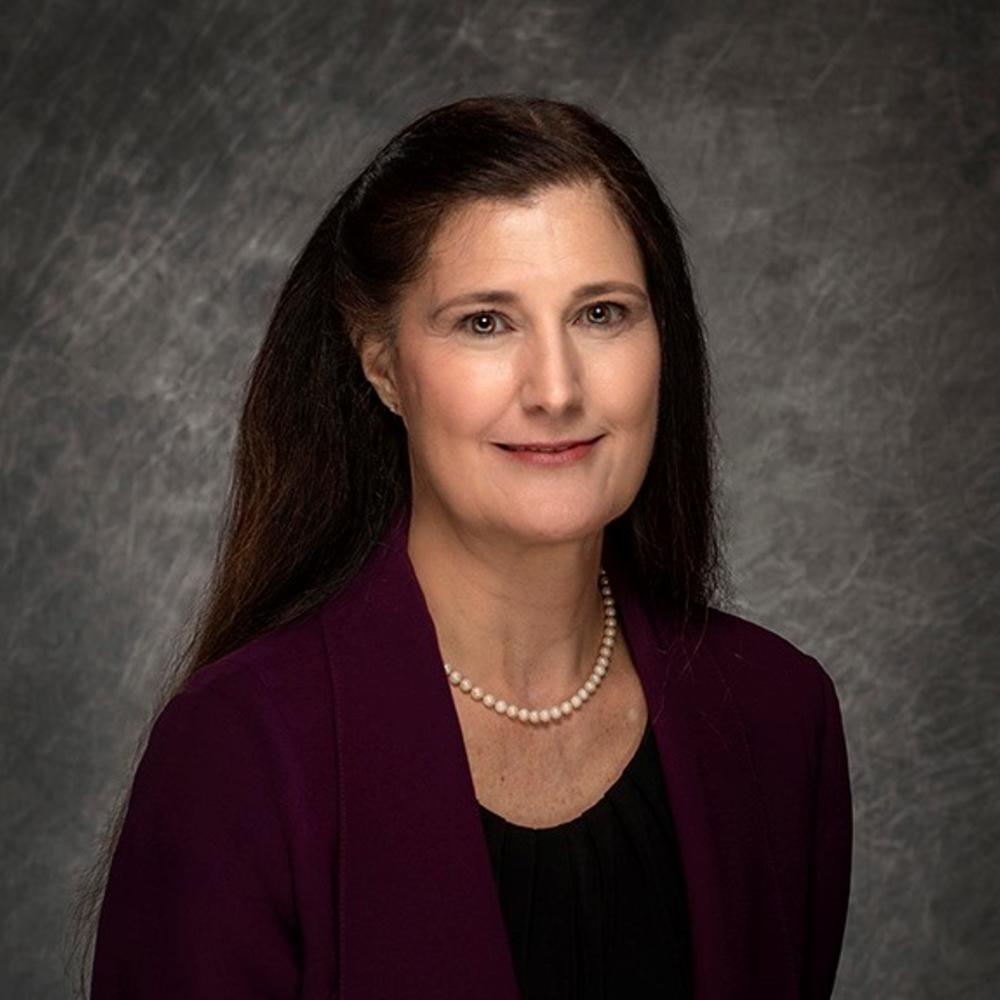 The team is responsible for Inspections and Investigations relating to Elections, Securities, Charities, Corporations, and various Professional License holders. Ms. Watson became a POST certified law enforcement officer in 1986 while serving as a Police Officer with the City of Roswell Police Department where she progressed through the ranks. Retiring from the City of Roswell in 2012 as a Lieutenant with over 29 years of service.

Ms. Watson received her bachelor’s degree in criminal justice from Kennesaw State University. And completed the Northwestern University School of Police Staff and Command and the Management Development Program at the University of Georgia Carl Vinson Institute. Ms. Watson is a member of the Georgia Association of Chiefs of Police.